The Cantina Casal Thaulero takes its name from the small town of Casal Thaulero (TE) where the rolling hills of Abruzzo meet the Adriatic Sea. Here lived the noble Thaulero family, coming from a line of military service and migrants from Hamburg, who settled in Abruzzo in the sixteenth century with a mandate (received directly from Charles V) to oversee this area of Abruzzo.

A major player in this process of economic and agricultural reform was Giovanni Thaulero, who fulfilled the role of secretary of the Economic Society of Teramo, presided by Gianfilippo Delfico. Thaulero had a philosophical and humanistic formation; to him we owe a "speech" published in the Annals of Italian Agriculture in 1819. He held various institutional roles in the Kingdom of Naples, including the one of counselor of “Intendenza”. The farmhouse located in the town of Montepagano was at the time in the middle of the family property, with many sharecropping houses where they experimented new agricultural techniques; the rural population stabilized to consolidate the small that was enhanced in 1836 by the construction of a small church, financed by Giovanni Michele Thaulero, located today at the center of the establishment. 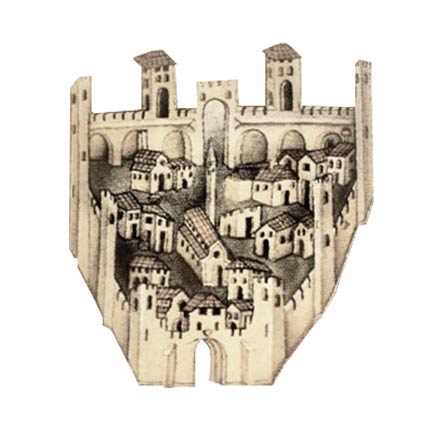 In the same years the famous painter Pasquale Celommi was born in Montepagano, the first of a family of artists that are representatives of the nineteenth-century Italian art, whose works focus on portraiture and on country landscapes and the marinas of Abruzzo. One of his works, kept in the civic art gallery of Roseto, depicts an autumn landscape with a harvest scene that represents the Teramo hills, with a girl and a boy flirting near the vineyards, representing an idealized picture of the bucolic landscape of Abruzzo.

To all intents and purposes, Giovanni Thaulero can be considered the precursor of viticulture in Abruzzo, thanks to the numerous written treatises and to the work of recovery made on his estate, like planting modern vines, and experimenting with avant-garde agricultural techniques.

This history, rich of tradition and passion, pushed some winemakers, in 1961, to join and develop a cooperative winery to produce and export Abruzzo wines to the world. In 1968, Casal Thaulero was the first Abruzzese cooperative to bottle and export wines with Protected Designation of Origin in the NAFTA countries.
In 2005 the new Casal Thaulero winery borns in Ortona.

remaining faithful to Casal Thaulero's noble origins and love for its land.

Transmission of knowledge of wine at all levels

in all processes to remain at the forefront of global trends. 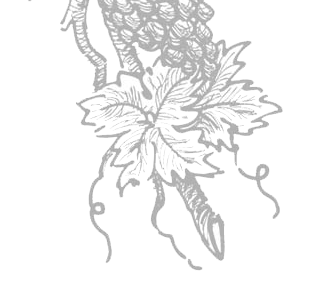 The mission of Casal Thaulero may be summed up in a few simple words:

“The grape is the center of our universe, of our territory, of our life, of our work... of our hearts.”

Casal Thaulero staff, growers and technicians adhere to strict quality standards in all phases of each process. Every cork, bottle and label is subject to the rigorous scrutiny of the internal QA/QC functions. The sales and marketing department works closely with its partners to determine the optimum strategy for maintaining the flexibility demanded by today’s market.

Winegrowers are supported by a dedicated team of agronomists to enhance quality starting in the vineyard. The professionalism and expertise of the Casal Thaulero team ensure that the finest grapes are selected before initiating the strictly controlled winemaking process. After the initial winter winemaking phases, the wines are moved to the aging cellar where they develop in barrels and barriques before being bottled and presented to the world in all their perfection and refinement. 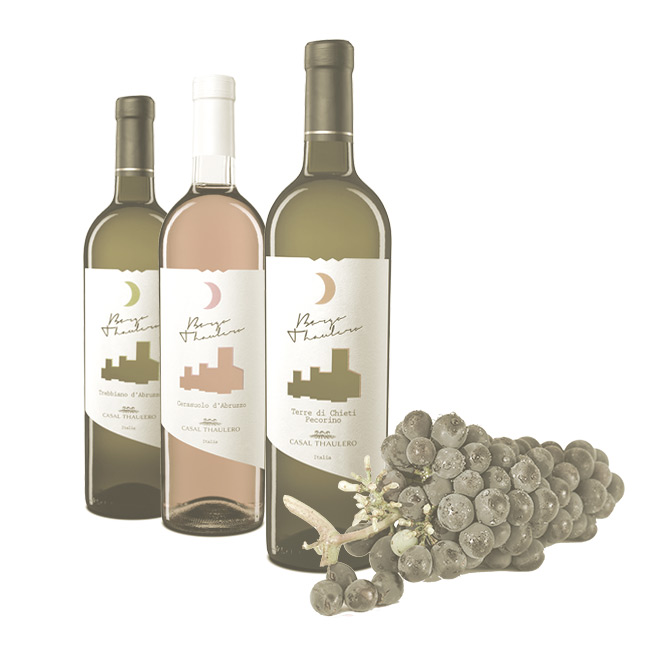 Casal thaulero in the World 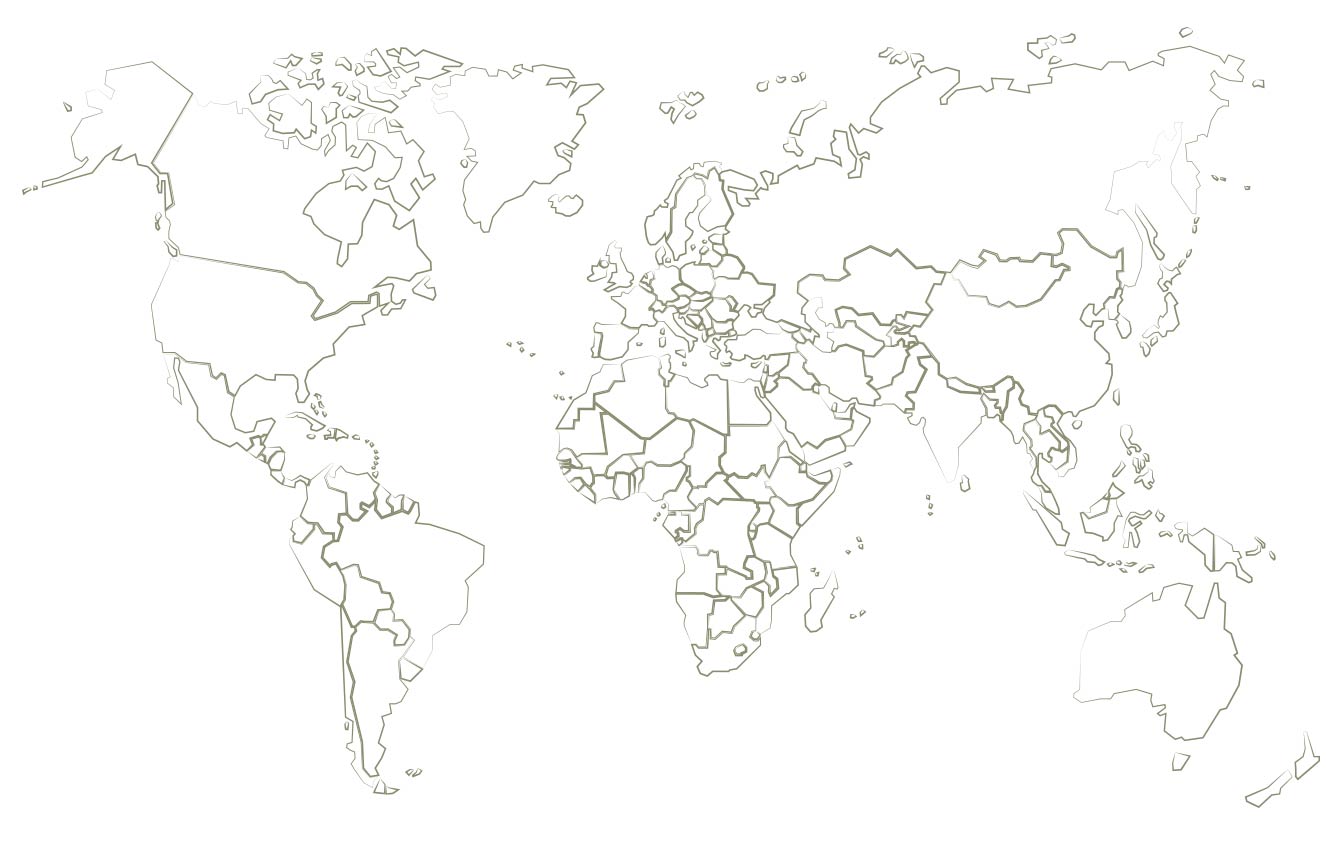